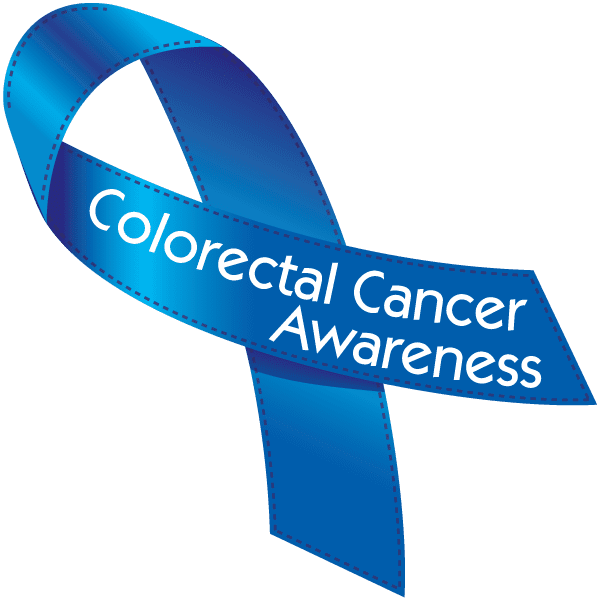 You may know that March is colorectal cancer awareness month. Represented by the dark blue ribbon, colon and rectal cancers are the #2 cause of cancer related deaths in the United States after lung1.  The asterisk behind that stat is that it is one of few largely preventable cancers and it has few known modifiable factors that significantly alter your risk.

I straight-up hate colon cancer, and one key reason is that the vast majority of cases (about 90%) occur in people who have not gotten screened on time2. Imagine that feeling, if you had gone in at 50, and had a polyp or two, but instead you waited until 58 and now you have a cancer diagnosis. It happened in my own mother-in-law, who at 54 had to have a partial colectomy to remove what (thank God) turned out to be an enormous dysplastic polyp, but not officially cancer. We’re getting better, but at present, only around 60% of patients eligible for screening get it3  Not only that, but the American Cancer Society and USPSTF recently lowered their recommendation to start screening at age 45. I do screening colonoscopy on 45 year olds frequently.

Here’s a secret your GI and PCP may not tell you – all colonoscopies aren’t equal in quality. In a landmark study, a group of doctors in the Midwest showed that the rates of finding precancerous polyps, the kind where removal halts the development of cancer, varies directly with how much time is spent during the exam4. This led to the establishment of a standard minimum of 6 minutes for withdrawal time.  There is a measure of quality known as the adenoma detection rate or ADR. It simply calculates the percent of average risk patients (those who don’t have a family history or symptoms of colon cancer) wherein a precancerous polyp is found. Did you know that your doctor’s ADR is actually really important? I tell my patients that colonoscopy is the best test for finding colon cancer and polyps, but it isn’t perfect.  Doctors, even thorough ones, do miss things during colonoscopy as it is a dynamic test and subject to human error.  Missed polyps are thought to happen about one in 20 exams.   But did you know that a 1% positive difference in your doctor’s ADR lowers the risk of interval cancer by 5%5!

So get screened in 2020 if you’re overdue.  And ask your GI about their quality measures to ensure you’re getting the best test possible.  Or come see me in the office and we’ll get you top notch care in cancer prevention.

Keep up to date with GI practices in response to Coronavirus 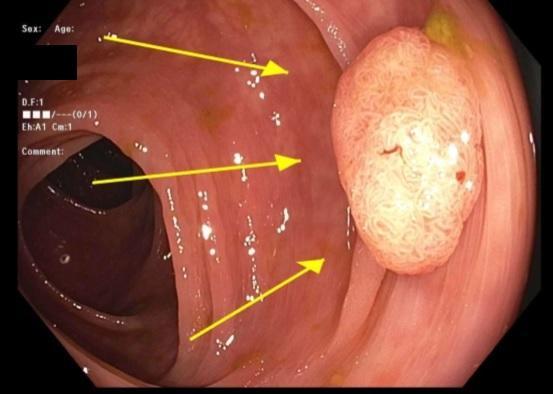 I was kindly approached by the team at KSAT to offer insight regarding the risks and rates of colon cancer in younger adults. 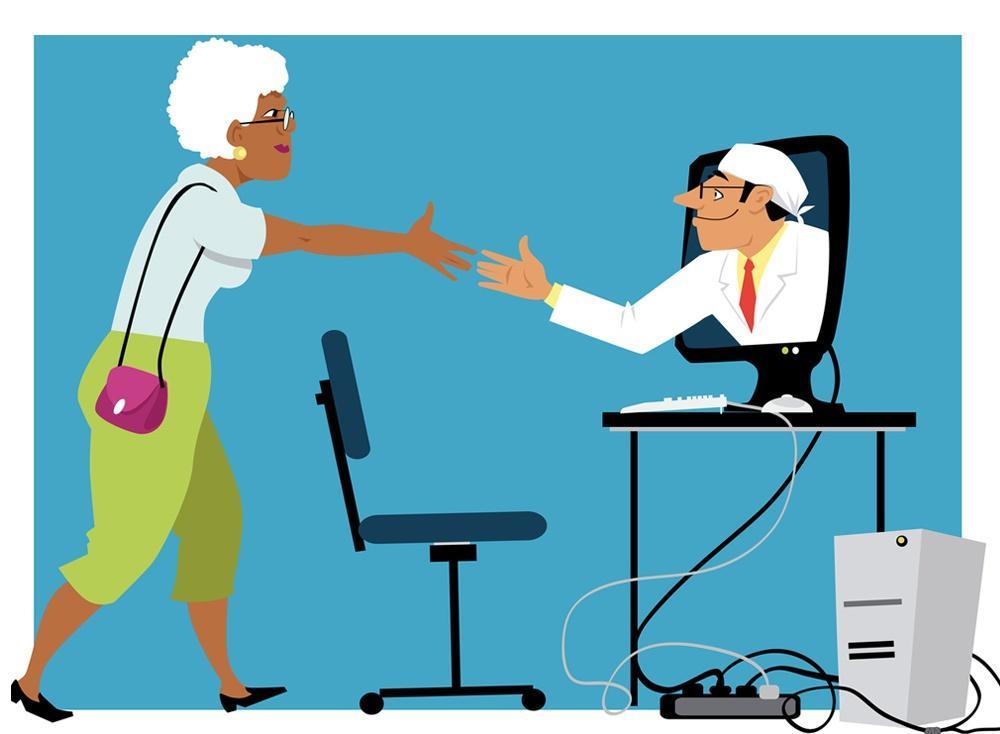